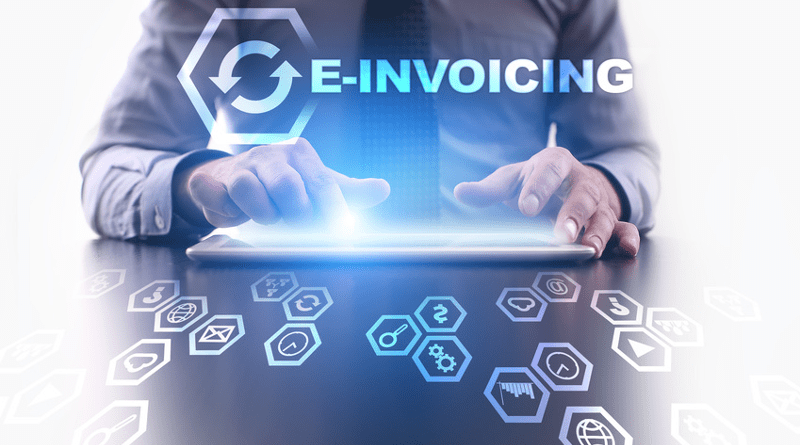 The name is EN 16931: The first sections of the standard for electronic invoices for public authorities. On the website of the European standardization institute  CEN , the first two parts of the standards family can now be found.

The standard itself defines a semantic data model for a core invoice and the processes depicted with it. The technical specification (part 2 of the standard) defines UBL 2.1 and the UN / CEFACT CrossIndustryInvoice D16B as the two syntaxes with which the data model is to be implemented by public authorities.

The other parts of the standards family are still under construction in CEN TC 434. Their publication is not expected before the end of September. This is somewhat problematic, since only part 3 of the family defines how the semantic data model is to be mapped in the two syntaxes. Software manufacturers and other implementers face a difficult task. Should they start now, or wait? A binding answer will probably be waiting for some more time.