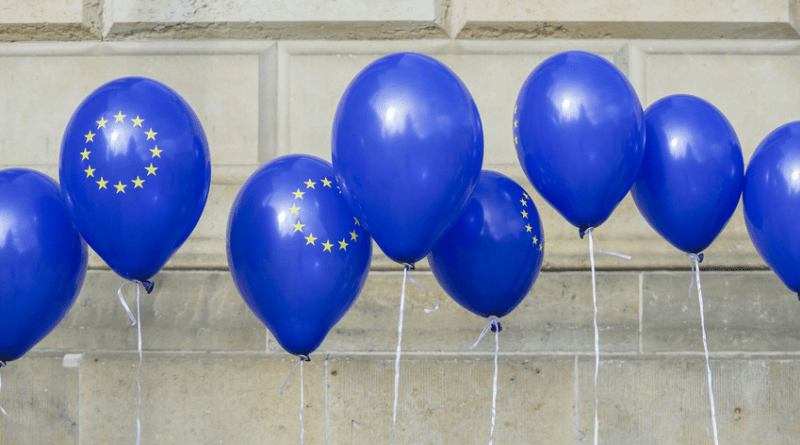 Today it is fixed: The European Commission has referred the European standard for electronic invoices to contracting authorities in the Official Journal. The official text can be found under this link. Thus, the formal implementation period for the semantic data model of EN16931-1: 2017 and the corresponding syntax list CEN / TS16931-2 has begun.

The Federal Government’s e-bill regulation goes a step further: It maintains the original implementation period, which was provided for in the directive. Central public contracting authorities of the federal level must be able to receive and process electronic invoices on 27 November 2018. Decentralized contracting authorities of the federal level have until 27 November 2019 to make their systems ready.

In addition, the E-Invoicing Regulation also obliges the sender to send invoices from € 1,000 electronically. However, the consignors are given another year to do so. The deadline is 27 November 2020.