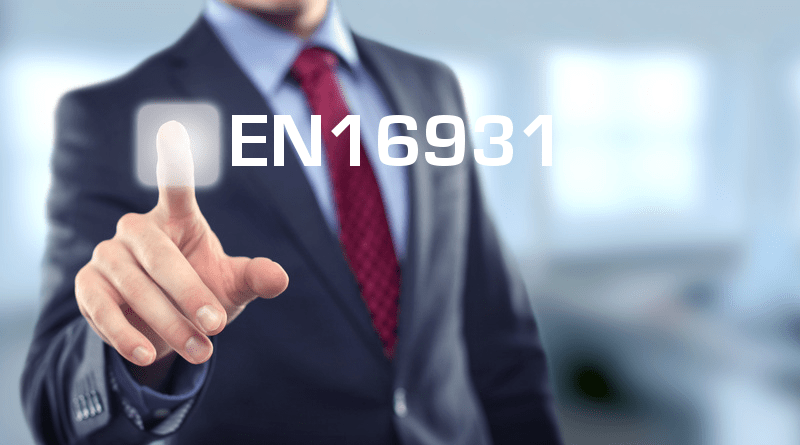 On 18 October 2017, the last three parts of EN16931 were published: The mapping of the semantic data model to three concrete syntaxes: UBL 2.1, CrossIndustryInvoice D16B and EDIFACT D16B.

Refer to EN16931 for an overview of the parts of the standard.

Contents of the documents

The three published parts are basically the same. The largest section contains an assignment table of the semantic data model from EN16931-1 on the respective syntax. Here, the technical terms are assigned to the concrete elements (XPath) of the syntaxes or the concrete data elements (EDIFACT). If special requirements are to be taken into account, these are briefly presented at the relevant element.

In addition to the mapping from the semantic data model to the syntax, the reverse mapping is also displayed. This has the advantage that here, from the syntax, the required structure is presented completely. For example, this second mapping also contains syntax-related elements from the message header, such as, for example, Information on the version of the message or the respective transmitter and receiver systems

Finally, a reference is made to so-called validation artefacts which are to be published on the web servers of CEF.

However, the issue of codelists is unclear. The documents of all three syntaxes leave many questions and ambiguities open. For example, the semantic data model defines that the semantic definitions of the ISO standard 3166 should be used to specify a country code. In mapping documents, the code list is also referenced, so the assignment appears simple. Unfortunately, this code list offers three different ways of mapping codes: alphanumeric with 2 characters, alphanumeric with 3 characters or numeric value. Which one is to be used concretely remains open. It is to be assumed that such very relevant information for the implementation will still be delivered shortly. Until then, only the (non-normative) validation artifacts can be used to answer such questions.